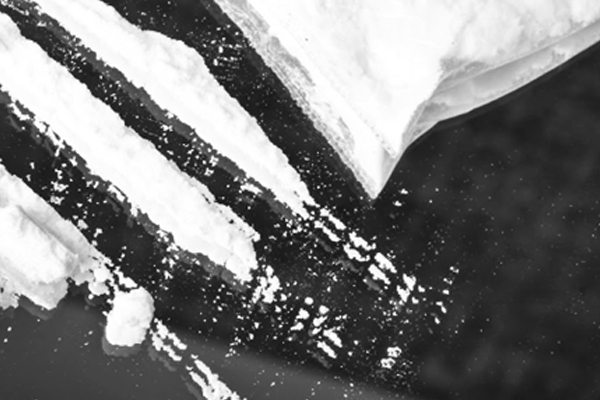 Even small quantities of crystal meth can lead to possession charges. A simple possession charge is a class 4 felony that can include probation, imprisonment for up to 3.75 years. These penalties can increase if it is not the accused’s first felony conviction. Penalties for possession for sale, manufacture of transport for sale incurs 5 to 19 years imprisonment. Other penalties include court-ordered fines, counseling or treatment, and loss of certain civil rights.

These bigger amounts can be a warning signal to the law enforcement and the courts as having an “intent to distribute” which can lead to very harsher penalties. In certain cases possession charges and in worse cases manufacturing charges, can be brought against individuals that only possessed the over-the-counter drugs or chemicals used in the manufacturing of meth (otherwise known as precursor chemicals/ingredients, or meth paraphernalia). Among others, this consists of ephedrine, methylamine, phenyl-2-propanone, hydriodic acid, and hydrogen gas.

Just some of the procedures to protect over a possession of methamphetamine charge is to challenge the intent of the individual. From there the adequacy of the proof and/or police testimony may be questioned, as well as the constitutionality of the stop, search, or investigation. A defense may even question the lawfulness of use, meaning whether it was designated by a healthcare provider or not. The simple appearance of crystal meth in a house does not automatically mean that every single person in the residence is under possession, as the court must prove an individual to have meant to possess the drugs. This basic element guards innocent spectators who might unknowingly be living with a meth user, or may have had the drug planted on them.