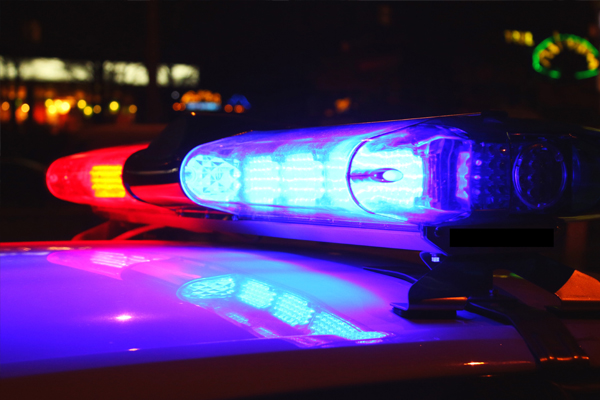 Traffic stops in Arizona are becoming more persistent these days. Many Arizona attorneys work on challenging many traffic stop cases, particularly because of recent drug busts related incidents on I-40. It is well established that Arizona law enforcement has been broadening the scope of traffic stops past the initial basis for the stop in the absence of fairly limiting conditions. One must know the rules in order for their rights not to be breached. A lot of people do not even recognize or maximize these fundamental rights, and can be taken advantage as a result. You have the right to remain silent, you are not expected to give the police officer any consent to explore your car. A very good general rule in terms of communicating to police officers is that as soon as they return your license, insurance and registration the issue is over.

Arizona drug offenses and traffic stops can be dealt with in a number of ways. Drug charges of this type can generally be defended by asking if the drugs were uncovered pursuant to the actual traffic stop. Accordingly, the very Constitutional basis of the search can be called into question basing on the way a warrant was secured to search a piece of property, or if it was acquired at all. The police official must have had reasonable doubt that you were violating the law or about to break the law.

Arizona drug lawyers that have dealt with illegal traffic stops and searches definitely understands what blunders may be made in relation to a search, seizure or arrest in a drug case. Their special expertise and experience as a criminal defense attorney allows them to be more effective in these kinds of cases. When they work on these types of drug crimes, they consistently first review to find out whether their client’s fourth amendment rights were violated and if they were forced into an unreasonable search.